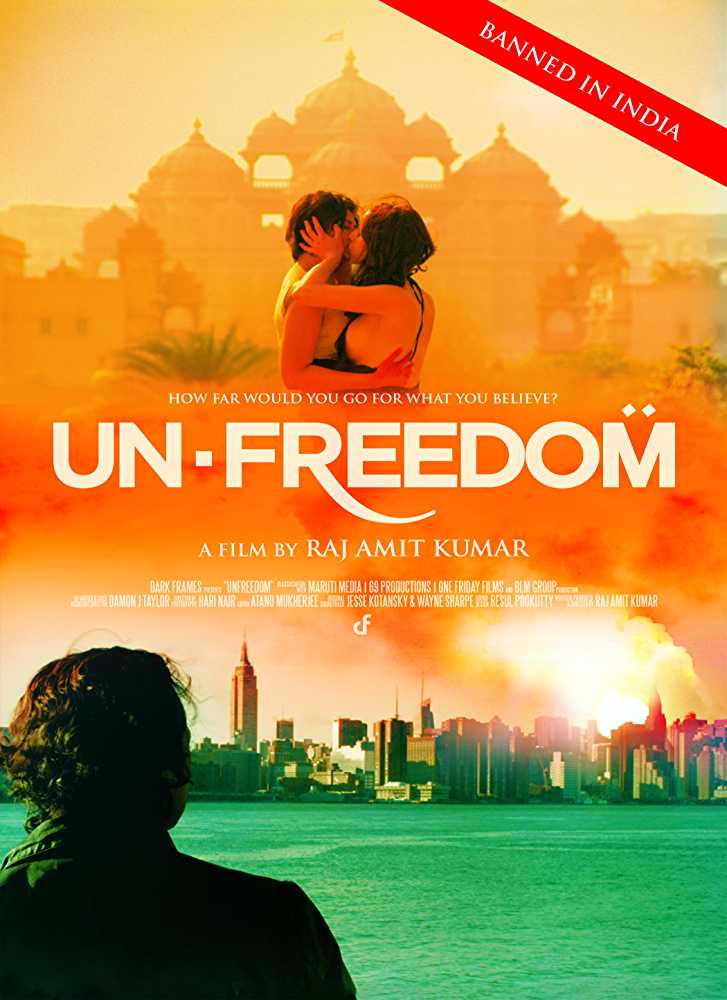 Let’s talk about our lovely democratic nation which gives us numerous rights, shouting that we should be privileged to be born on this flawless land. This definition is what the authorities at the Central Board of Film Certification (Censor Board) in India believes in and they take all possible measures to snatch it away from us. They once again proved the fact that nothing worth-showing should be shown to the Indian audience through their graceful rejection of the movie ‘Un-Freedom’ by Raj Amit Kumar.

Why? Because the movie touches those aspects of reality which we don’t want to accept. It deals with religious fundamentalism, rapes, homosexuality, and standing up to one’s father among other taboos. And of course how can we as Indians accept such stupidities?

The movie has two parallel stories running; one talks about a Muslim terrorist who tries to muff the views of a liberal Muslim scholar and the other talks about a gutsy lesbian, Leela who puts her foot down in front of her father and runs away to pursue the love of her life.

Director Raj Amit Kumar wittingly puts his views on the hardships he faced with the Indian censor board in this article: http://thebea.st/1Gsydyl

Catch ‘Unfreedom’ on a special screening of the movie:

Know more about the movie: