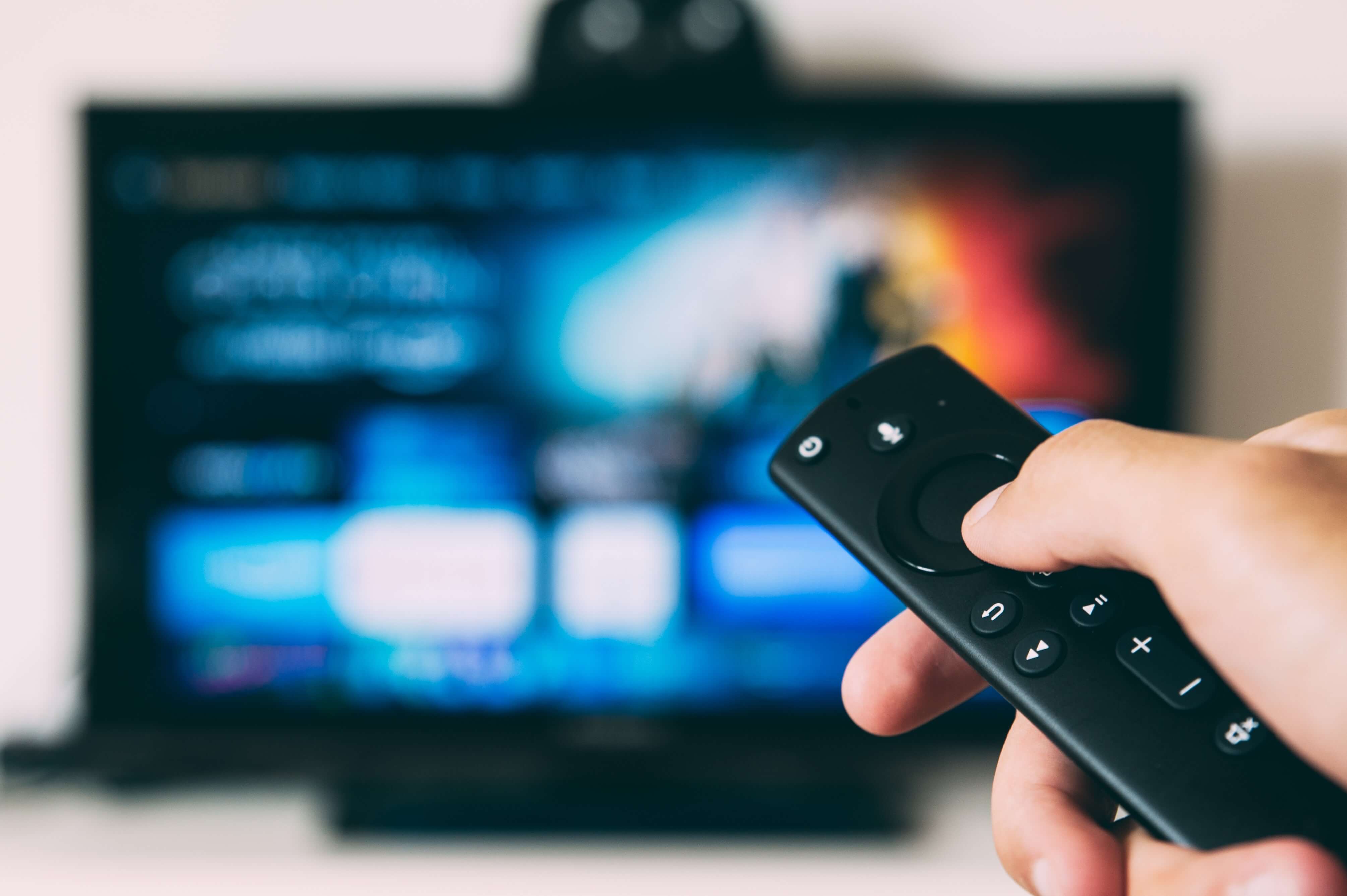 First things first, Let’s start this article by describing what exactly is Munchausen Syndrome by Proxy. Healthlink BC defines it as, ‘Munchausen syndrome by proxy (MSBP) is a mental health problem in which a caregiver makes up or causes an illness or injury in a person under his or her care, such as a child, an elderly adult, or a person who has a disability.’

Usually, the caregiver feeds off of the sympathy, attention and benefits that are given to them by their community for taking care of a sick or a vulnerable person, mostly their child. This encourages their behaviour and they continue to make the person believe they are sick even when they are not. The exploitation could extend to both physical and mental abuse of the victim.

In 2013, American Psychiatrist Association renamed Munchausen Syndrome by Proxy to Factitious Disorder Imposed on Another (FDIA) to more accurately describe a person who is suffering from the condition. However, the disorder is still widely recognized and called by its previous name to date.

Munchausen Syndrome by Proxy on Screen

It was only a matter of time after I discovered this syndrome that I started noticing it in the cinema I was consuming. It had always existed like in The Sixth Sense, but it started becoming more and more prominent to me as I kept watching more content. There are 5 TV shows and movies that dealt with the Munchausen Syndrome by Proxy quite recently in my memory. By no means this is a comprehensive list. After researching more on this, there is a lot more content out there that tackles the subject matter. These, however, are the ones that I have seen lately and are great portrayals of the condition. Let’s have a look at these 5. (Spoilers Ahead!)

The Act is based on the true story of a mother who makes her daughter believe that she is sick and forces her to go through umpteenth tests and medications. She loved the pity of her neighbours and the financial benefits this brought their way. This sounds messed up, doesn’t it? But remember, this is a retelling of an actual event. Well, even more, messed up! The plot then goes on to unravel the secrets and leads to murder. I won’t give out much lest it takes away the suspense of watching the show.

Patricia Arquette is a powerhouse performer who plays the role of the mother suffering from the said condition with all her might. Her performance also earned her the Outstanding Supporting Actress Emmy. Joey King‘s portrayal of the daughter is no short of a marvel itself. In fact, she also got an Emmy nomination that year. It is a limited series that will have you hooked till the end. Check it out!

Sharp Objects is another well-crafted miniseries by HBO led by Amy Adams and Patricia Clarkson. Amy Adams is playing the role of a reporter who visits her hometown to cover a murder. This is when she comes face-to-face with what is going on in her own home.

Her mother had been keeping her younger sister ill, so she would need her mother more to protect her. This also gives rise to the complicated saviour complex. We also learn that their other sister too had been her victim, which led to her early death. Amy realizes this when she herself started falling prey to her mother’s antics.

This Oscar runner is rather complicated and does not portray the disorder outright in-your-face, mostly because it does not fall under the usual perpetrator (the mother) and victim (the child) relationship. Daniel Day-Lewis is a fashion designer who falls in love with a waitress, Vicky Krieps, who later turns his muse. Phantom Thread is a slow burn but absolutely satisfying.

What started as a fascinating tale of love soon turns abusive. When Vicky accidentally poisons her husband’s tea with mushrooms, she discovers what it does to him. There was no going back from there! She takes its aid as retribution for his abusive behaviour. You root for her even though what she is participating in is a completely aware act of Munchausen Syndrome by Proxy. Is a wrong done to save yourself from someone else’s wrong justified?

In It, the syndrome is the central theme of one of the kids’ lives. Eddie’s mother convinces him that he is gravely sick, which makes him obsessed with taking his medication. He becomes more anxious and scared due to his mother’s constant worry about his health. It turns out that the pills he was taking all this while were placebos.

Eddie’s biggest fear is getting an infectious disease, which manifests itself in the form that he first sees Pennywise in. Honestly, I realized this one quite late when I learned more about the condition. Ah! It was right there. I should have caught this one early.

In the more recent shows, The Politician also dabbled in the MSBP subplot. Zoey Deutch‘s Infinity Jackson is a victim of her grandmother’s disorder. Her grandmother, Dusty, played by Jessica Lange, fakes Infinity’s cancer to get things like free food at Olive Garden and an all-expense-paid trip to Disneyland besides the usual elements of love and appreciation under the guise of attention and sympathy.

Infinity wholeheartedly believes her grandmother and lives her life as a cancer patient until Ben Platt‘s Payton Hobart runs tests on her blood. The Politician is the only one on this list that takes the comedic route for the portrayal of the Munchausen Syndrome by Proxy. They have made Dusty’s character amusing to the extent that the viewers wait for her to come up with her next scam.

While some say that a few of these representations are not completely accurate, I’d say at least they started the conversation. I would have never known about the syndrome if it weren’t for these titles. So, there is definitely an awareness. Hoping for better representation in future, but until then, check these out and discover the evils of the disorder for yourself.

Check out my previous posts on cinema, ‘Best Actress Winner Predictions (and snubs) for Oscars 2022’ and ’10 Instagram Handles For The Cinephile In You’.