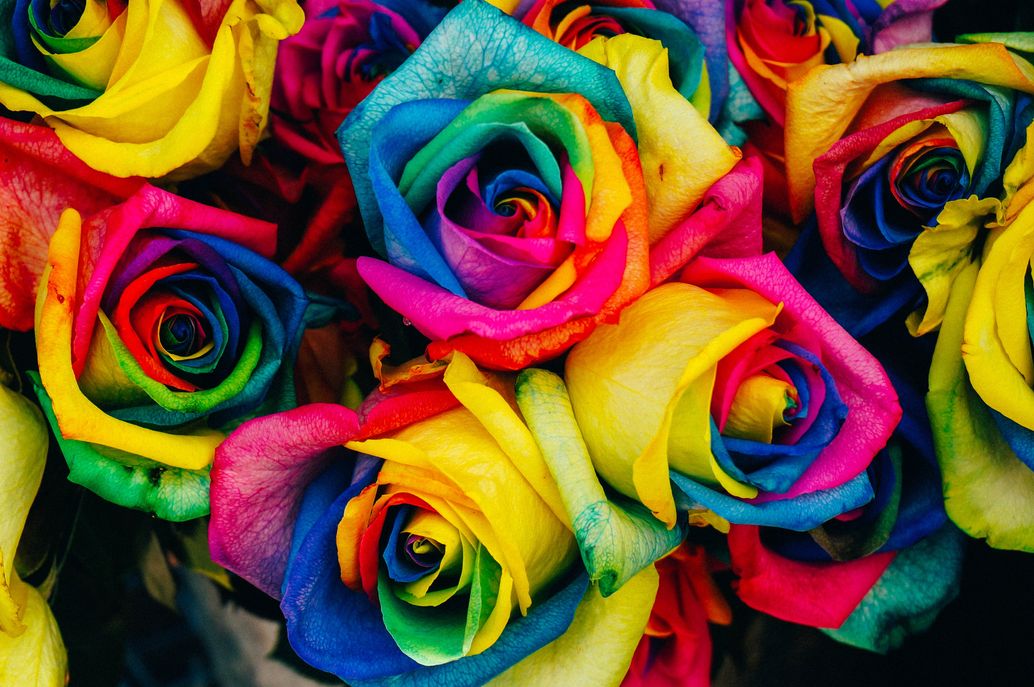 He sat on the edge of his bed
Mother’s voice. Fret.
Pearls fell on the white granite
A puddle. A pool.

He folded his hands in anticipation
Voices tripled. A bark, a shriek, a shrill.
He muttered words of prayer
Voices grew louder. A drumroll.

The television announced the verdict
He broke into tears of joy. Voices, deafening.
They attempted to eat up his joy
He hugged them. Voices muffled.

Photo by Denise Chan on Unsplash

5 Replies to “Waiting for the Rainbow”