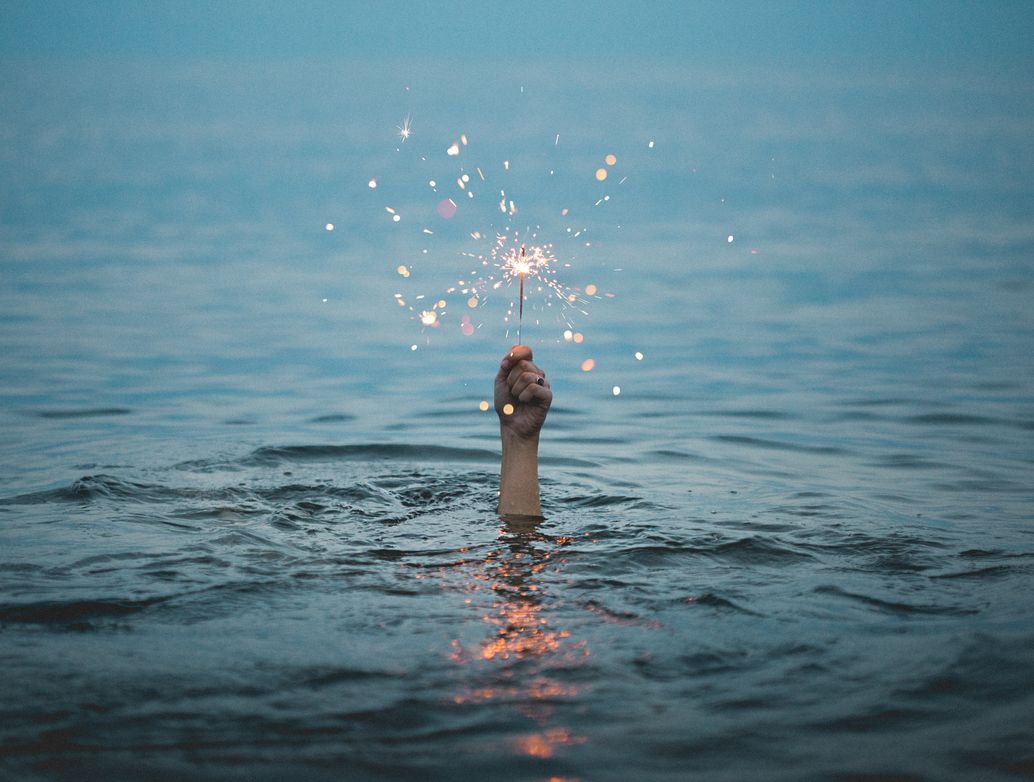 Surrounded by colours, he told himself that it wasn’t too late. Those colours had changed his life once, they could save him again.

Two years ago, a lady covered in a ten-coloured cloth had pulled his hand out of the sea. Thanking her a year after the incident, he remembered cursing her when she had pumped his chest. Today, after 2 years, he was at the crossroads again. Lost amongst the crowd, he was planning his next step. The barrenness of the sea crossed his mind again. He stood, calculating the time it would take him to reach the sea. Lost in thought, he tripped on a green rug. He rubbed his eyes open and looked around. He was surrounded by coloured rugs that started speaking to him. They had been around him since so long and yet he was looking at them for the first time.

The woman in a ten-coloured cloth flashed before his eyes and gave him a reassuring smile. He stood up and smiled back, calculating the time it would take him to reach home.

I am doing a little exercise where I have asked people to share pictures with me. I have promised that I’ll write something on them. This particular piece is inspired by the picture shared by Rohit Ahuja. His Instagram handle is: @rohit.ahuja1

Photo by Kristopher Roller on Unsplash