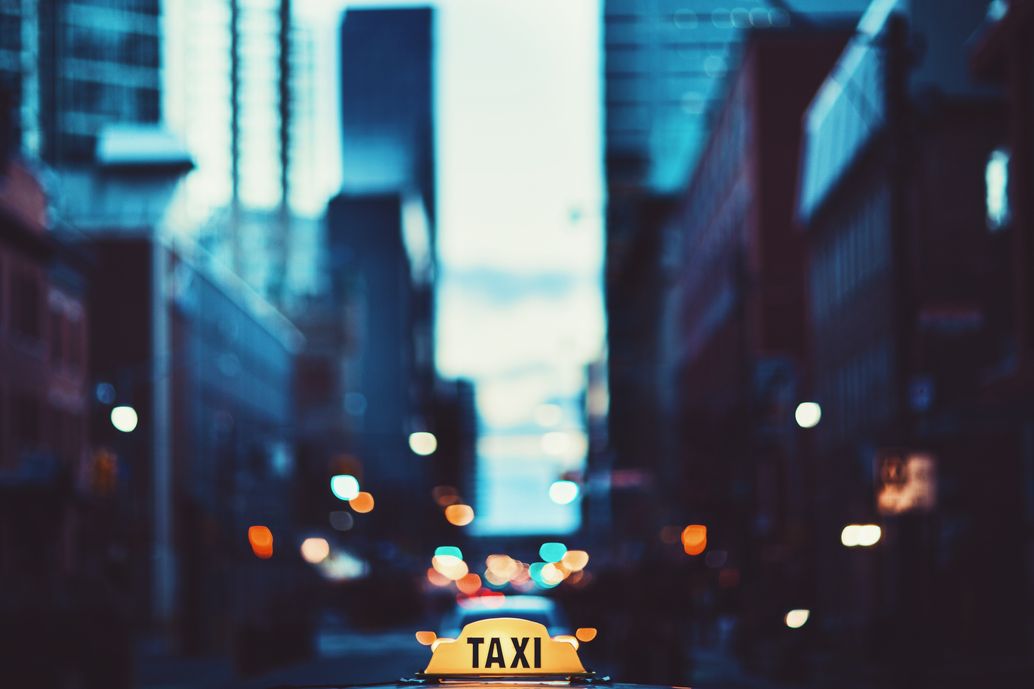 Mugdha looked from the back window of the taxi that she had been put into by her parents. She was ecstatic as this was her first ever car ride. She had often seen kids hopping onto their cars from her balcony but she never had the opportunity to get into one herself. This was her day.

As soon as she got in, she quickly searched for the biggest window that would give her a clear view of her surroundings. She stood on the seat and started looking out from the back window of the cab. She came across an elderly couple sitting on a bike. The woman was riding the bike and her husband was sitting behind her, holding her tightly. They blushed as the man whispered something into her right ear. Mugdha smiled looking at them and turned her gaze to the girl sitting in a rickshaw behind the couple’s bike. This girl was busy listening to music on her phone, she smiled as she mouthed the words of what looked like a song that was too close to her heart. Looking at her, Mugdha too started mumbling words to the song that she had last heard.

Next she came across a man on a bike, he was trying to balance two boxes of family-size pizzas on the handle of his bike. They were probably for his children who were being treaded by their father after his long day at work. This made Mugdha jump with joy, she pulled her mother’s arm and pointed towards the three vehicles she had just seen. Her mother nodded in agreement with whatever her little squirrel was trying to show her, obviously not understanding what she was hinting at.

Content that her mother saw what she was trying to show, she moved on to the next vehicle. She then saw an old beggar with a hunch on his back trying to sell a bouquet of flowers to a woman driving a red car. After trying to convince her for a minute, the woman bought two bouquets from him and shook his hands. The man seemed elated with joy; he blessed the woman and went on doing his business. This little exchange of happiness made Mugdha so happy that she hopped on her seat.

Gathering herself, she continued looking out. This time she saw a family just like hers except there was an extra member in that family. She noticed that just like her, there was another little girl standing on the backseat of her car, looking outside, but this girl was joined by her elder brother who must be a year or two older to her. They both kept nudging each other to show what they had just discovered. Suddenly Mugdha felt alone, she too wanted someone of her age by her side with whom she could share all her little joys.

She knew better than being sad about this new realisation. After all that had made her happy in that one hour long car ride, she was not going to let anything upset her. She had found a new agenda in life. She was already planning on how to tell her mother that she wanted a little brother of her own by her side. Mugdha pulled her mother’s arm again and kept pointing at the siblings in the other car hoping that her mother would get a clue. And if not, she would think of other ways to make this happen.

The taxi came to a halt. With this newfound motive in her life, she jumped out of the taxi and ran inside her house to share everything that she had seen that day with her grandmother.

I am doing a little exercise where I have asked people to share pictures with me. I have promised that I’ll write something on them. This particular piece is inspired by the picture shared by Priyamvada Mangal. Her Instagram handle is: @priyamvadamangal

Photo by Scott Walsh on Unsplash