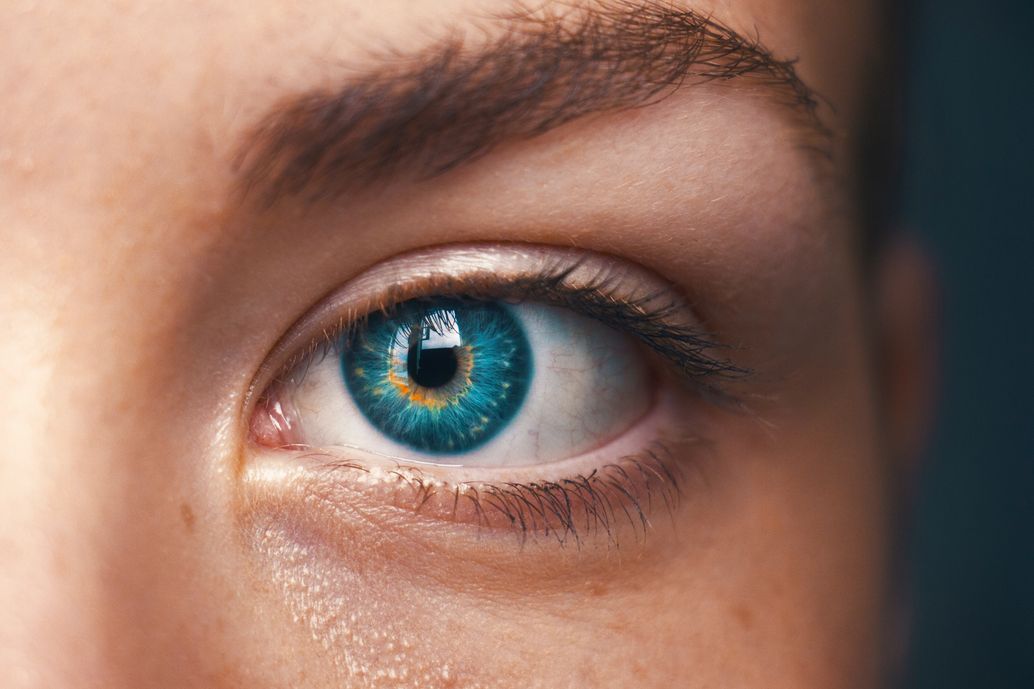 ‘Dancing Shoes’ by ‘Cliff Richards’ dominated the interiors of ‘Babylon’, the most famous night-club in town. Warren was already thirteen pegs down, trying to forget that horrific moment when his pig-like boss kicked him out of his job few hours ago. He was on the verge of gulping his fourteenth peg when suddenly he felt an urge to dance. He got up balancing his 6 ft. tall flabby frame, ran his fingers through his short-spiky burgundy hair and reached the dance floor. Warren did every kind of awkward move that was humanly possible to perform.  When satisfied, he left Babylon smiling.

Once out in the real world, within seconds his life seemed worthless to him. Warren was so confident of his job performance that neither had he ever thought of a back-up plan nor did he ever explore his other interests. He was more than content being a stock-market analyst in Keith & Co. Still lost in his thoughts, out of nowhere he saw a charming bubbly girl coming his way. Her perfect height, an inviting figure and an amazing dressing- sense left Warren gaping. With all the ridiculousness going on in his head and as an after effect of those thirteen pegs, he started moving towards her. Warren grabbed the girl by her waist and shut her mouth up with his free hand. A muted scream tried to escape but absence of any kind of living soul in the vicinity added to his comfort. He dragged her to his car, threw her on the back-seat and started kissing her everywhere.

The girl tried to resist but failed. Warren pushed her red-black floral one-piece up and started unzipping his lowers. With every thrust he could see tear-drops flowing out of her eyes. Gradually her shouts succumbed and she completely surrendered. Warren felt easy at the thought that now he wasn’t the only one who had suffered that day. He pushed her out of the car and drove off. Once home he bade goodbye to the pretty eventful day and dozed off.

Following morning left Warren wondering about last night’s events. He racked his brain hard and finally managed to recollect that he lost his job last evening. Amidst all the mini flashbacks, he saw a pair of beautiful ‘emerald-green’ eyes, eyes which for him were the epitome of serenity. They left him mesmerised and completely hooked up. It didn’t take Warren much time to conclude that he was madly in love with those eyes. He took up the morning newspaper and immediately switched over to the ‘classifieds’ section and started searching for a job suitable for him. After struggling with the newspaper for about an hour, he finally found a job that matched his qualification and  got himself an interview fixed up with a firm called, ‘Maples’, scheduled for the same evening.

Warren reached Maples an hour earlier and waited for his turn. He was flipping through the pages of his portfolio when suddenly his eyes caught attention of the ‘employee-of-the-month’ notice board displayed right above the reception desk. There were those emerald-green eyes looking right at him, through him, searching for an answer somewhere. Warren was stupefied when he realized tears were flowing down those eyes, down the notice-board, past the reception desk and touched his shoes. They didn’t stop there, that stream of tears climbed up his petrified body and stopped right in front of his eyes and formed the letters, ‘WHY?’

Warren stumbled upon himself and fell down. He was now fully aware of his deed, The Deed that he committed the previous night, The Deed that he couldn’t even imagine being committed by him even in his wildest dreams, The Deed that made him shout and pull his hair in the firm itself. The Entire room went silent and got scared. No one could breathe life until the security guards made Warren leave the arena. He sat in the adjacent park and it took him a complete night to come to terms with the reality that he was in love with the girl whom he raped. Also the thought of being caught and exposed frightened the life out of him.

Angela sat crying on the floor resting her head on the wall behind, still wearing her dress from the previous night. She didn’t tell anyone about the incident, not even her family and her best-friend, Nigella. She, like Warren was also coming to terms with the reality but on a different level – that she has been Assaulted, that she has been RAPED.

The only thing comforting her somewhere inside was that she had always wanted a relationship with Warren. Yes! Warren was Angela’s first love dating back to her school days. She was in seventh standard when she saw Warren for the first time. Her eyes couldn’t overlook the innocence in his deep ‘sea-blue’ eyes. At that very instant she fell in love with Warren and since then she has always loved him. Though for Warren, she never existed.

Angela was more than sure that she was not reporting Warren in any case. Her infinite longing to be with him, stopped her to do so. She had accepted the fact that this might have been the only way she was destined to be with Warren.

A week passed, Warren found a new job and Angela too resumed her job at the Maples. Warren, with time became less scared and was trying hard to forget the heinous act committed by him on that fateful night.

Going beyond all odds, Angela took a bold step and decided to track Warren down herself for reasons best known to her. As soon as she reached her office, her best friend and colleague, Nigella, who also happened to be hers’ and Warren’s classmate, babbled out everything that had happened the previous week in Maples. Angela couldn’t respond at all, she was already a million miles away, lost in her thoughts. She said something to herself and left, leaving Nigella confused. Angela switched on her laptop and went through all the social networking sites. After a while she managed to get hold of the address of Warren’s old company which was still showing under the tab, ‘Current Job’.

The following day, Angela went to Keith & Co. and enquired about Warren. To her sorrow, she learnt that he didn’t work there anymore. Still, from there she somehow managed to get hold of Warren’s house address. Angela reached his place and for a good thirty minutes couldn’t summon up courage to walk past the huge black Iron Gate. She assured herself that this was the right thing to do and finally started walking towards the main door.

Inside, Warren was lying on his dark-brown wooden bed, staring at the opposite wall, thinking about Angela. He badly wanted to talk to her and make her understand: that what he did was a result of some undesired events, that he was in love with her, that she was the only lady with whom he could picture his happy family playing in the lush green gardens at the countryside, their little Nick trying to of get hold of a red inflated balloon and still younger Olivia holding her daddy’s index finger trying to stand up on her feet.

Brushing his thoughts away, Warren decided to man-up and talk to Angela. The mere fact that she didn’t report him shouted that he can’t be a coward anymore. Warren was even ready to confess his crime and surrender himself, for his love for Angela knew no bounds now.

Warren opened the main door and while locking it shouted to no one in particular, ‘I love you my green-eyed lady, I wish I could Un-Rape you.’ He turned towards the gate and looked upwards and was amazed to see Angela standing there smiling at him. He realized that she had heard his words. Warren walked towards her and opened his mouth to explain. Angela stopped him right there and said, ‘I know everything. I know that you lost your job. I know you were drunk that night. I know what you did was a mistake. And YES! I FORGIVE YOU.’

Streams of tears trickled down Warren’s cheeks and he hugged Angela hard. Angela too hugged him back and whispered in his ears, ‘But I am still not pregnant. This time you’ll have to try a little harder, my official assaulter.’ Angela kissed Warren on his lips, Warren though ashamed, kissed her back and they both burst out into a merry laughter.

Photo by Andrii Podilnyk on Unsplash