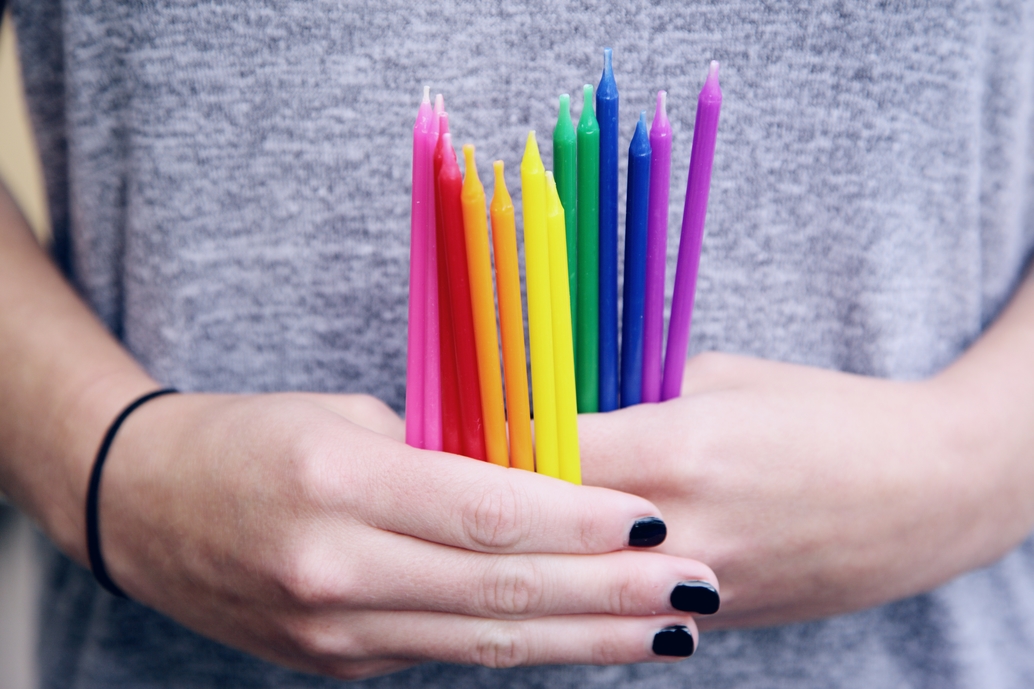 (I wrote this poem in 2013 when The Supreme Court of India upheld Section 377 stating that a minuscule fraction of the country’s population constitutes the LGBT community.)

Thousand AKSHAYs just cut their wrists
Fearing what their parents would say,
A hundred JAIs inhaled gas from a burning stove
Humiliated by those ‘Oh-So-Dear’ relatives,
But, don’t you worry!
They were just a part of that “minuscule minority.”

Look! Shruti has already walked a mile in the ocean,
Pooja has decided to stop midway while crossing a road,
And Sarah finally decided to knot that plastic bag on her face,
Ah Well! Who Cares! Because apparently
They were a mere part of that “minuscule minority.”

Thousand JEREMYs breathed their last
they had just ‘Come Out’ of the wooden box,
who knew the wood was so strong
that it could suck them back inside
and suffocate them with its walls.
Are you starting to feel bad?
Oh! Don’t bother honey,
Didn’t I tell you, they were a part of that “minuscule minority?”

Hundred NEHAs locked themselves inside a room,
going over their childhood science lessons
they burnt charcoal and waited.
They waited for the Carbon Monoxide to take over
and engulfed the disgrace they faced from people
when they were termed so merrily,
a part of that “minuscule minority.”

Thousand RAHULs have resigned to fate
their voices, muffled and suppressed.
And now their wives cry themselves to sleep,
their existence, cussed and cursed.
Hundred MANPREETs are trying to overcome the trauma
bestowed mercilessly upon them by that workplace bully,
Yes! You are right
It was their folly
Why did they choose to be a part of that “minuscule minority?”

Thousand SAHIBAs have resorted to internet
to find the best way to bid farewell.
Hundred ADITYAs hung themselves
asphyxiation, they believed would be of great help.
Thousand ANUs jumped down a couple of stories – too high
Hundreds of them are now answering queries – too hard to deny.
They were dying anyway,
Hospitals were a far cry.
They say, that is the price you pay
for being proud and gay.

Photo by Sharon McCutcheon on Unsplash