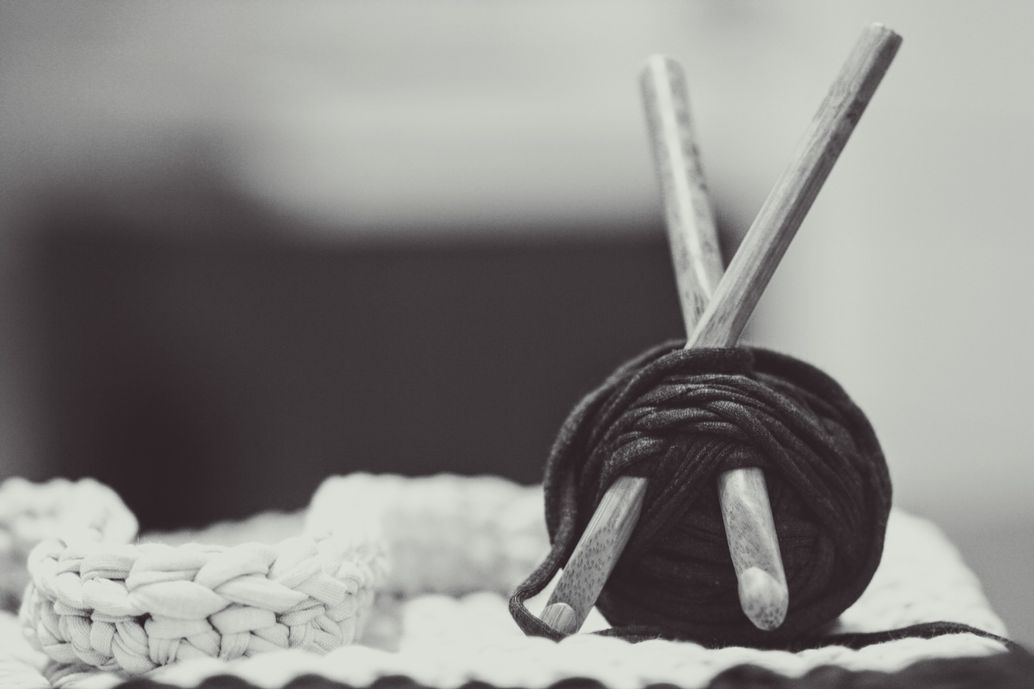 He sat on the edge of his bed, legs hanging down, stopping an inch before they could touch the cold white marble. He felt ticklish on his right sole. Feeling fidgety, he flinched. He looked down and saw a black thread hanging down from his right foot. Feeling relieved, he bent down to throw it away. He grabbed the lower end of the thread and pulled it off.  Suddenly, he felt a stinging pain and there, right in front of him, he saw his flesh wearing off along with the thread. Along with the flesh came off the bones and the thread absorbed him. Slowly, the thread expanded, formed a human figure and sat on the edge of the bed with its legs hanging down.

Photo by Olliss on Unsplash

9 Replies to “An Unusual Pull”